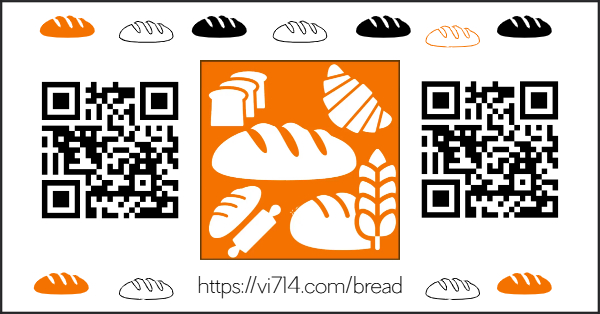 The image above is placed first on the page.  Why?  Because if the page is shared then many social media channels will pick up the first image on a page and display it in their timeline (or equivalent).

The above image is aimed at Facebook sharing.  The size suggested for such images is 1200 x 628 pixels.

The bread video is one I spotted on Canva (see canva.com).   Using that online software I made a canvas measuring 714 x 714 pixels,  imported the video and saved it.

Next I chose to use my “Silhouette” style (also called “cut-out”) of video.   So I experimented a little with icons, images and colours.

The initial design (below) was somewhat of a disaster when it came to trying to make the dark coloured icons transparent. 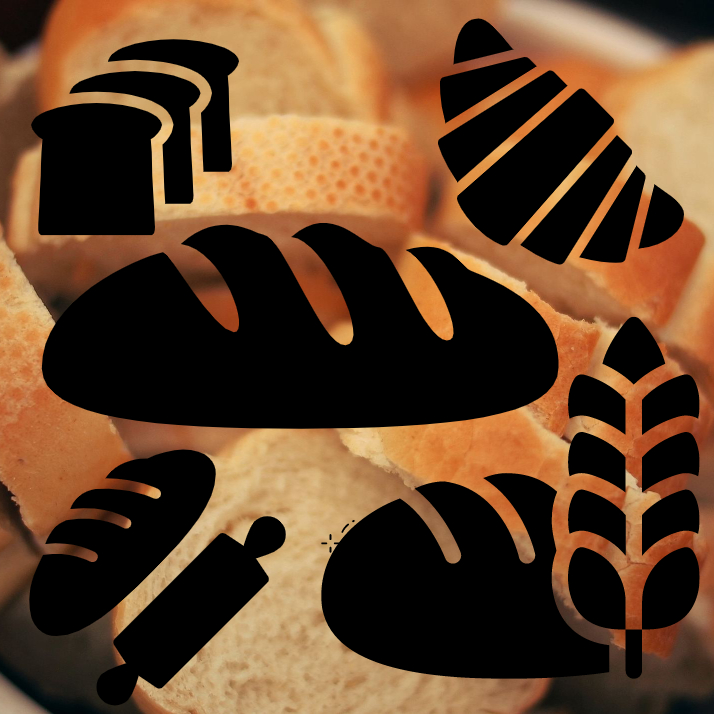 The version below was the second attempt.   I thought the shade of brown was not reflecting the colours of breads I wished to convey. 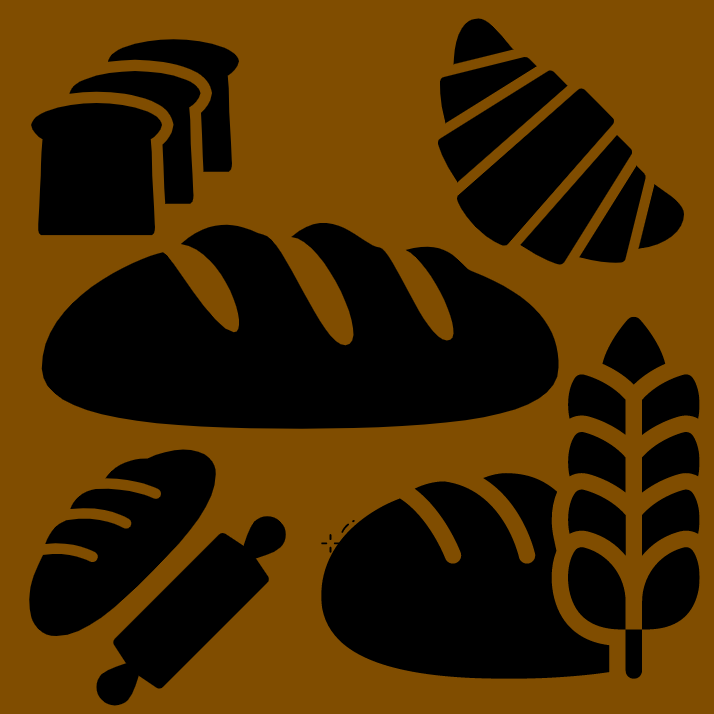 So I finally settled on two frames.

One where the icons were a lighter shade of brown and set against a transparent background. 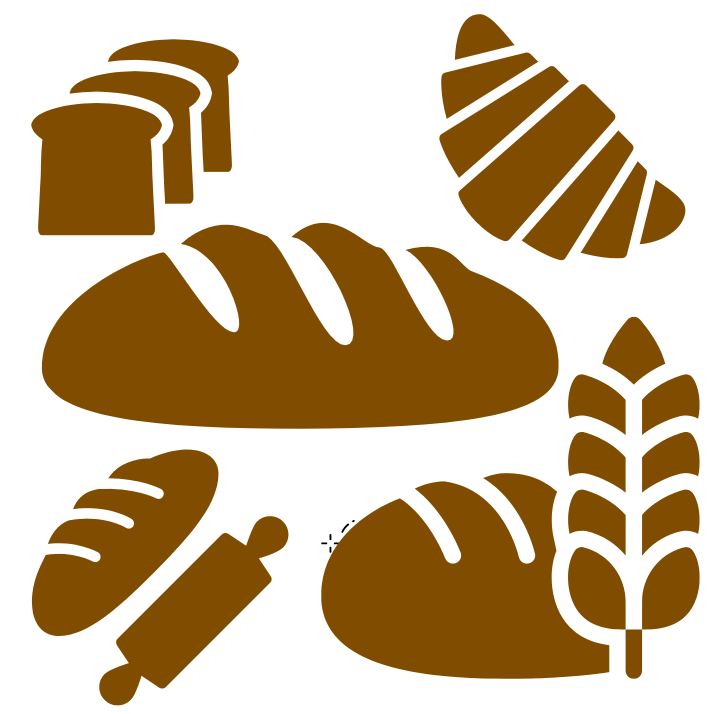 And a second one with a lighter brown – almost orange colour.

This I created on a plain white canvas measuring 714 x 820 pixels and overlayed on it a dark brown outer frame. 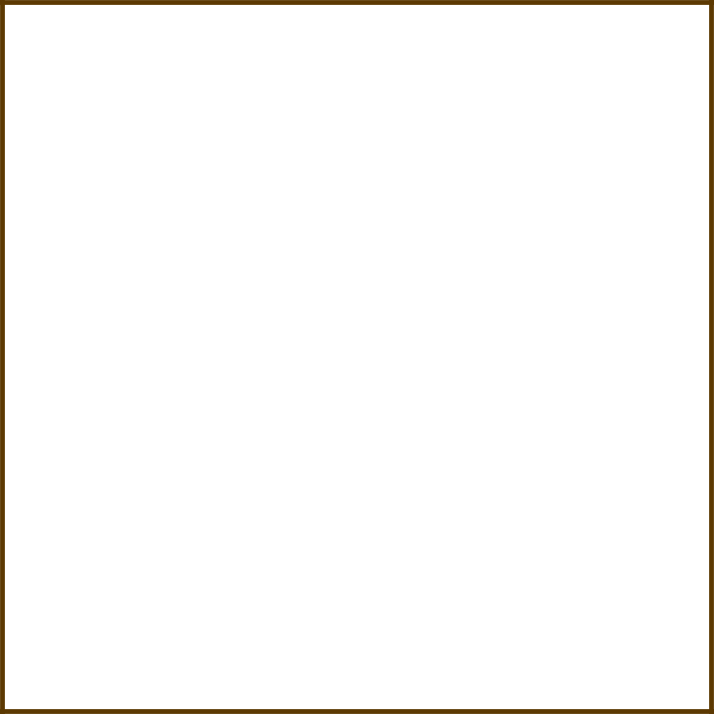 And here’s the resultant output. 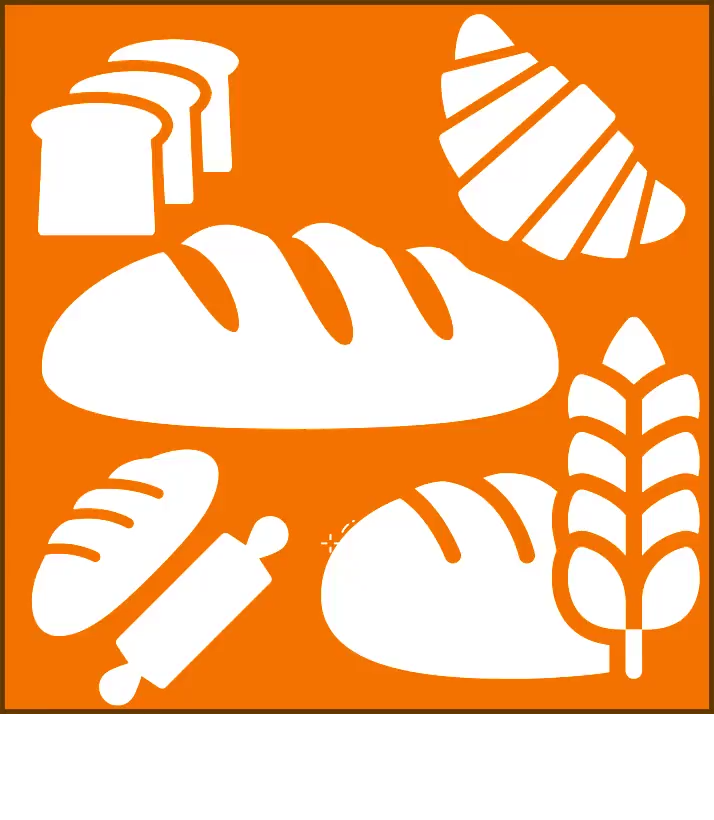 Next were the experiments with the opaque background rectangles (“lower thirds”)  against which the white coloured animated texts would appear.

Again a bit of trial-and-error was needed before settling on the final version.   Here’s one of the first drafts:- 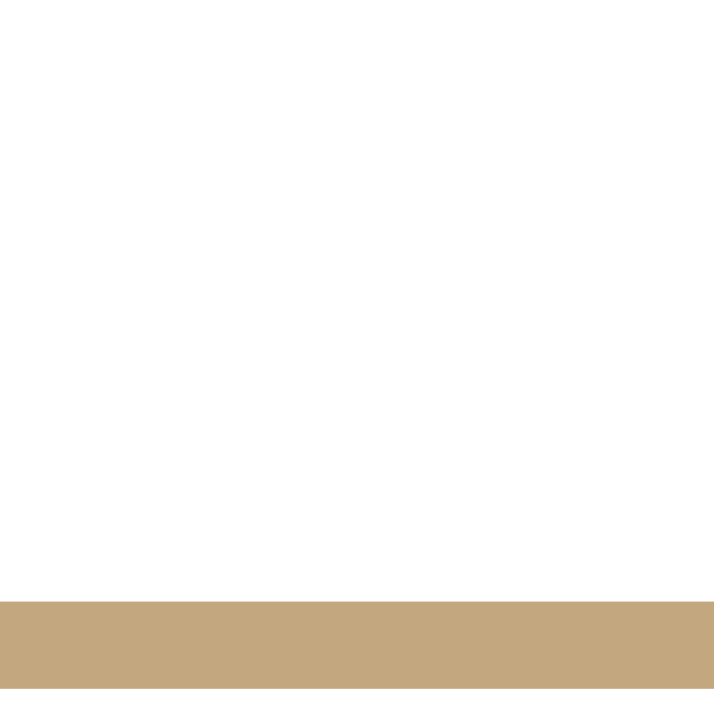 Then a lighter version………… 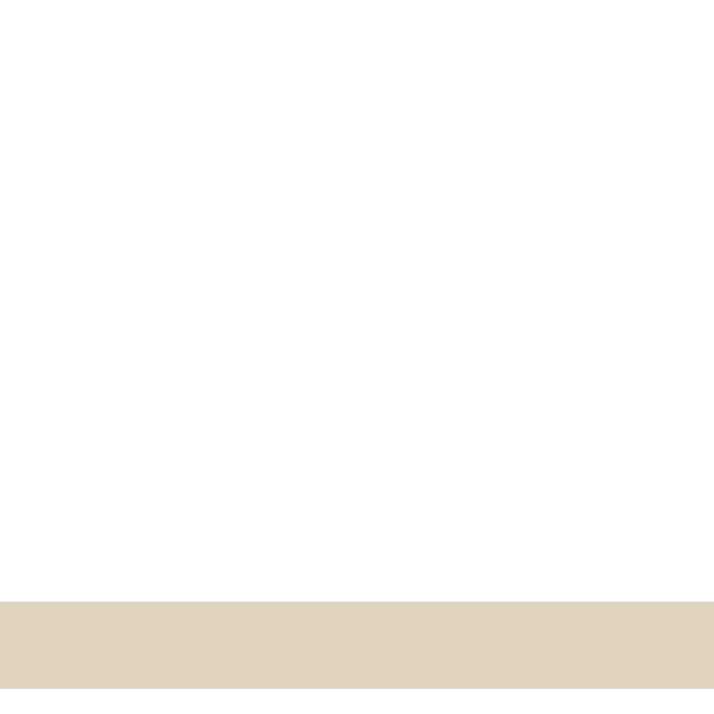 I then decided to have the URL showing somewhere throughout the video. 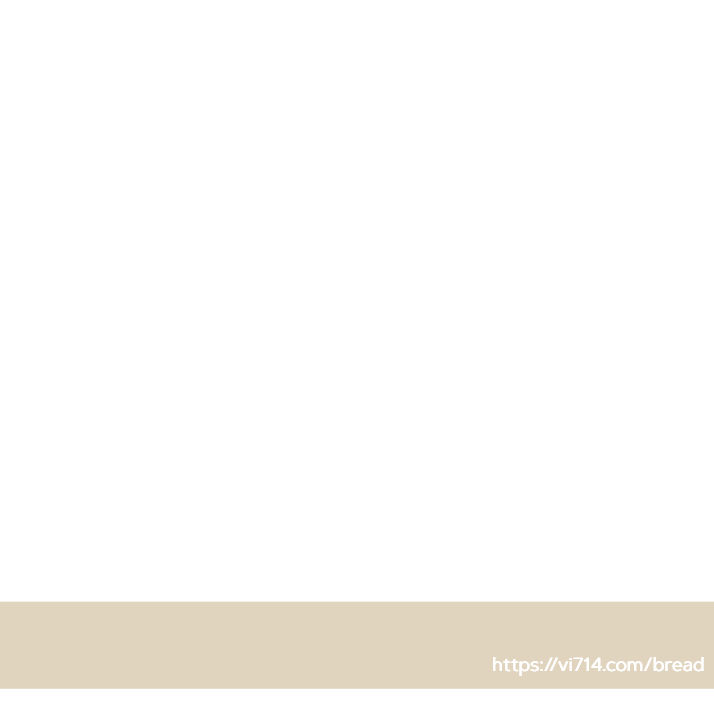 Next came the names of the types of breads and the “The Staff of Life” idiom. 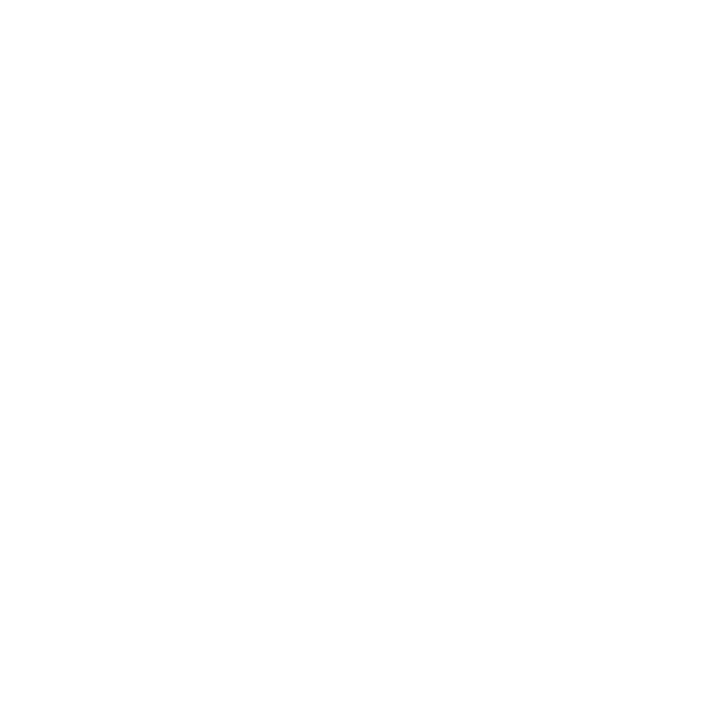 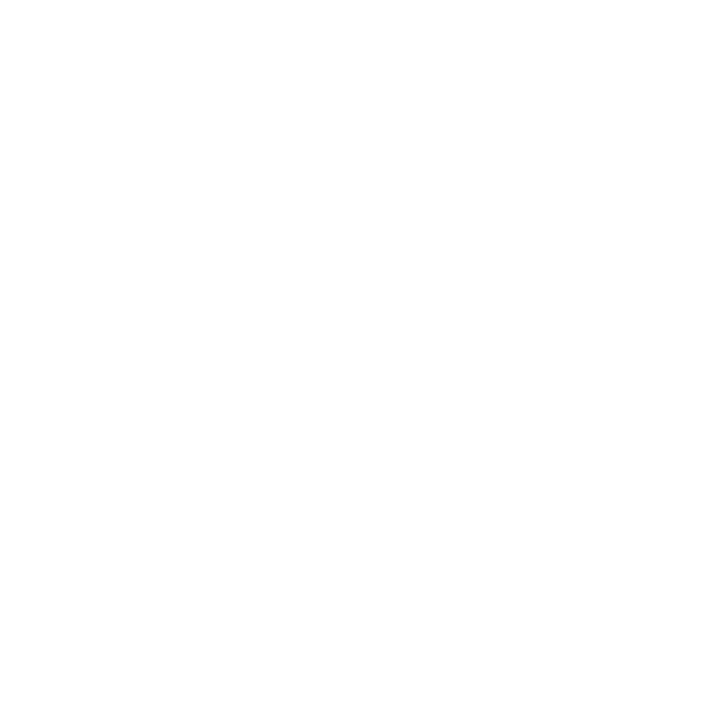 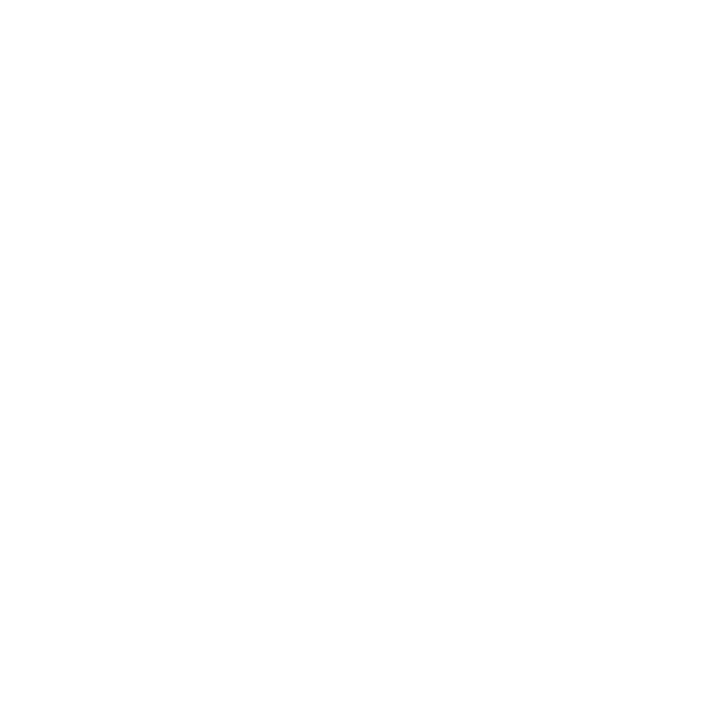 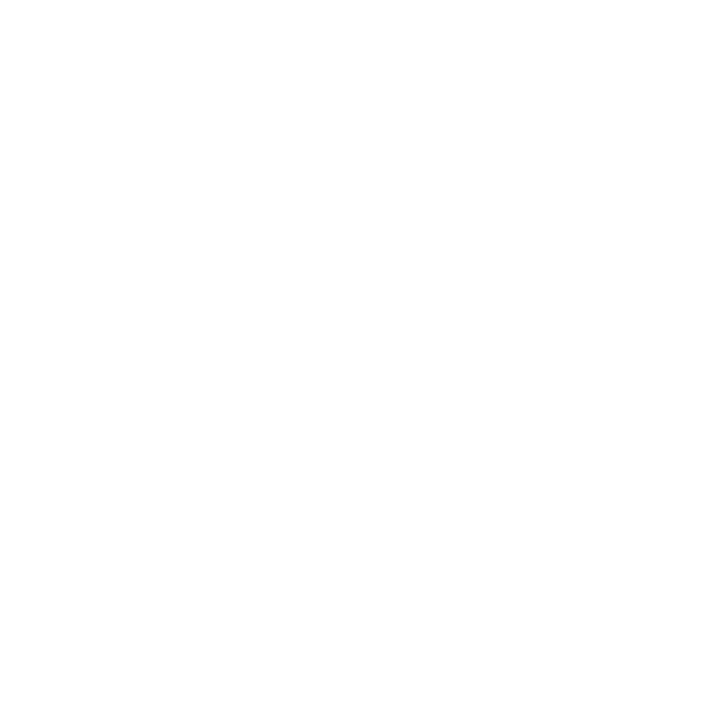 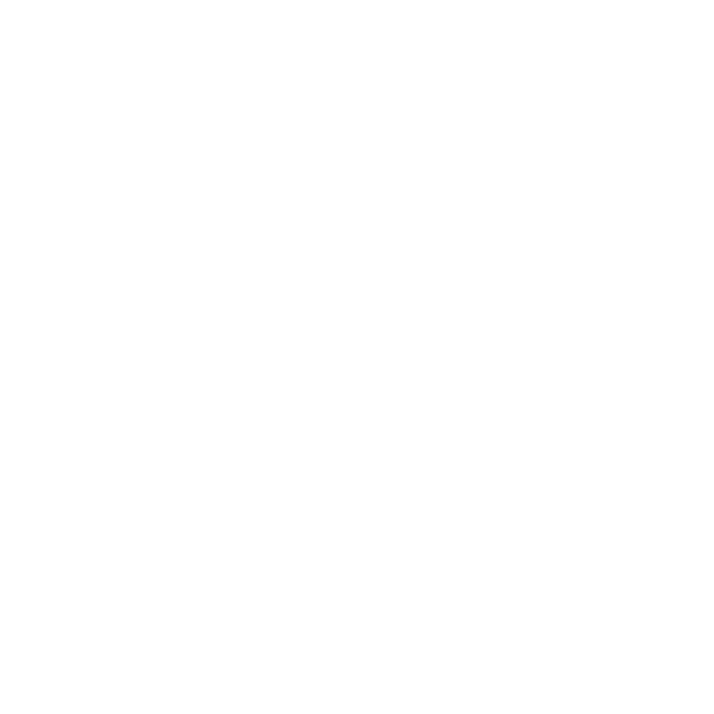 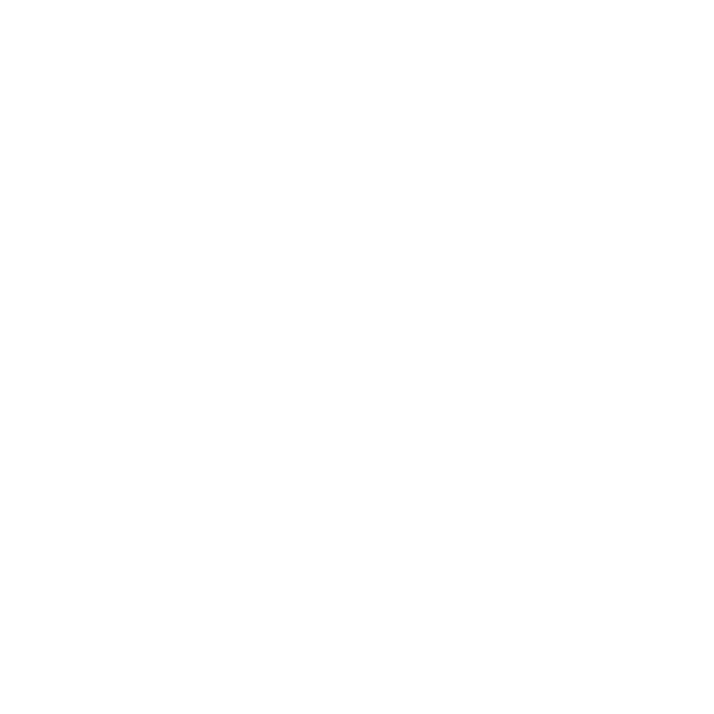 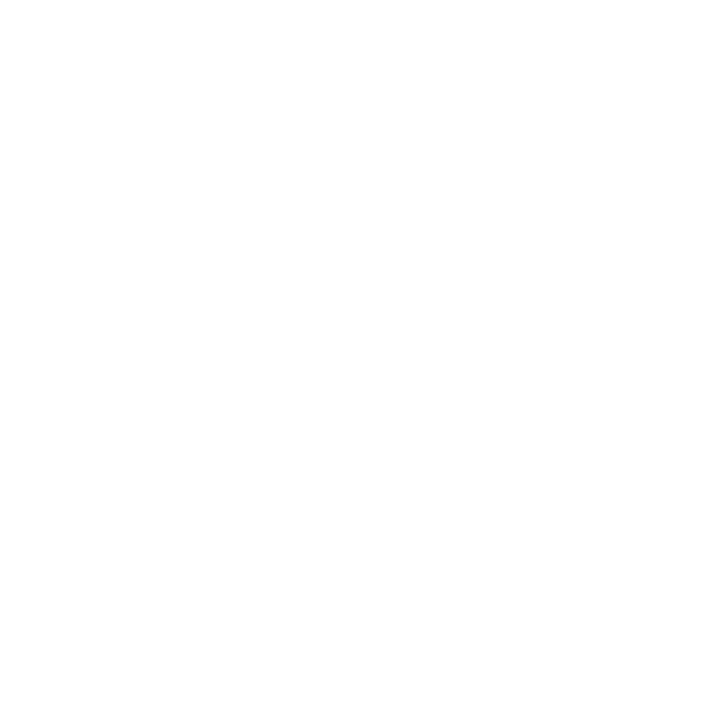 Next came the qr code. 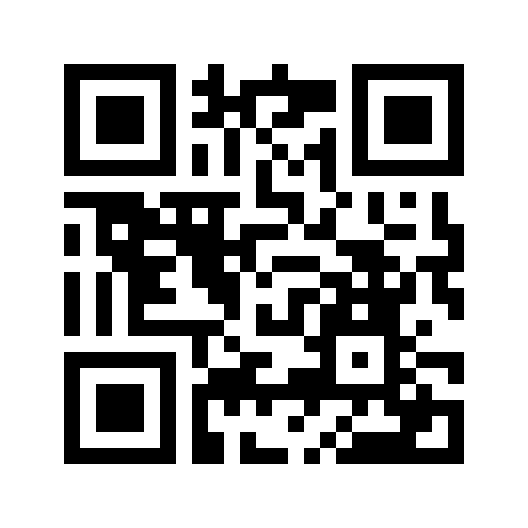 Some of the elements above were combined to make the link image shown at the top of the page.

That link image was then resized to 1920 x 1080 pixels to create the thumbnail image for the Youtube version of the video. 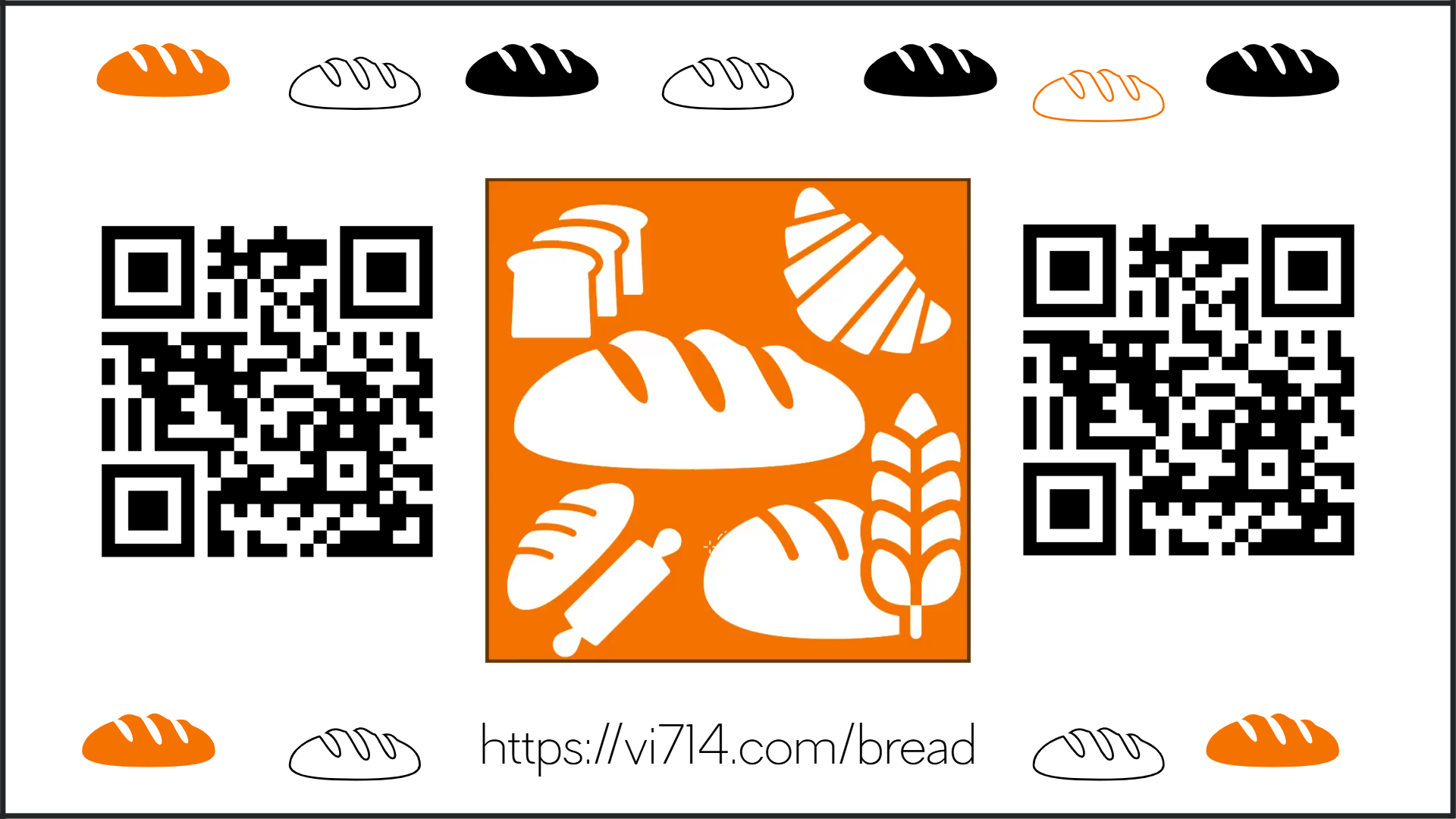 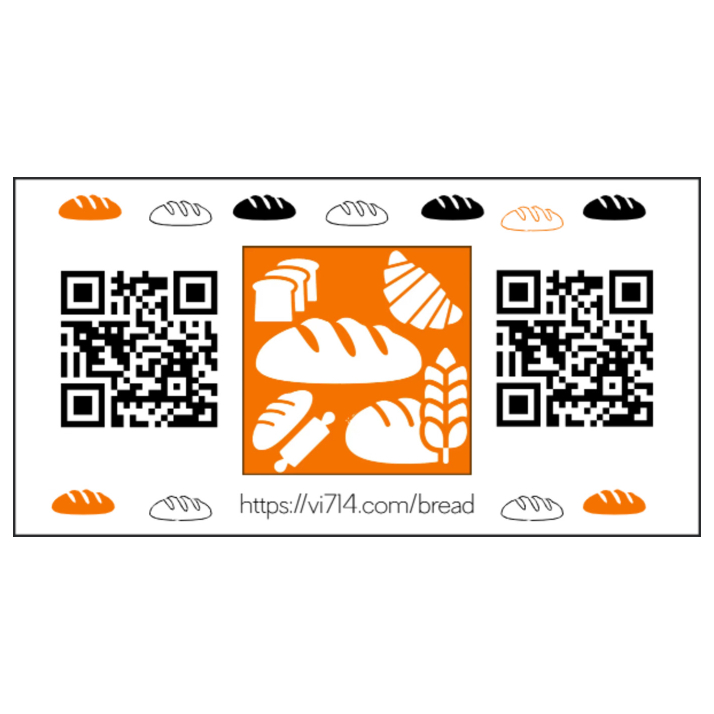 Having created the visuals and deciding the video would be used across several channels – including Youtube – I felt it prudent to draft something locally that could be copy-and-pasted into the Descriptions and narratives.

vi714 – or Video Initiative 714 – is a “social-media-first” approach to making videos. The original of this video https://www.facebook.com/videoinitiative714 In a web page setting https://vi714.com/bread

It was directly as a consquence of three things:-

Second – finding those were not immediately compatible with the ratios and dimensions offered by mainstream video platforms.

Third – observing that the optimum height and width on many mainstream social media channels’ timelines was 714 pixels width by 714 pixels height.

The concept was developed in conjunction with Paul Carr(see https://paulspages.com)- who leads on the marketing and sales side of things.

They played well on social media.

But with very little effort those digital assets could also be re-used to display on web pages, rejigged for channels predicated on “wide video” and “tall video” presentations.

And other digital end points.

In fact in any browser capable of displaying web pages.